Hit enter to search or ESC to close

Being Me: Communicating Authentically

The most important aspect of any social media campaign is authenticity. The audience must believe that you have credibility. It must be clear that you know what you’re talking about, and people should listen to you specifically.

Our job is to understand what our clients want to say, and then we need to work out how we can communicate their message on social media authentically. 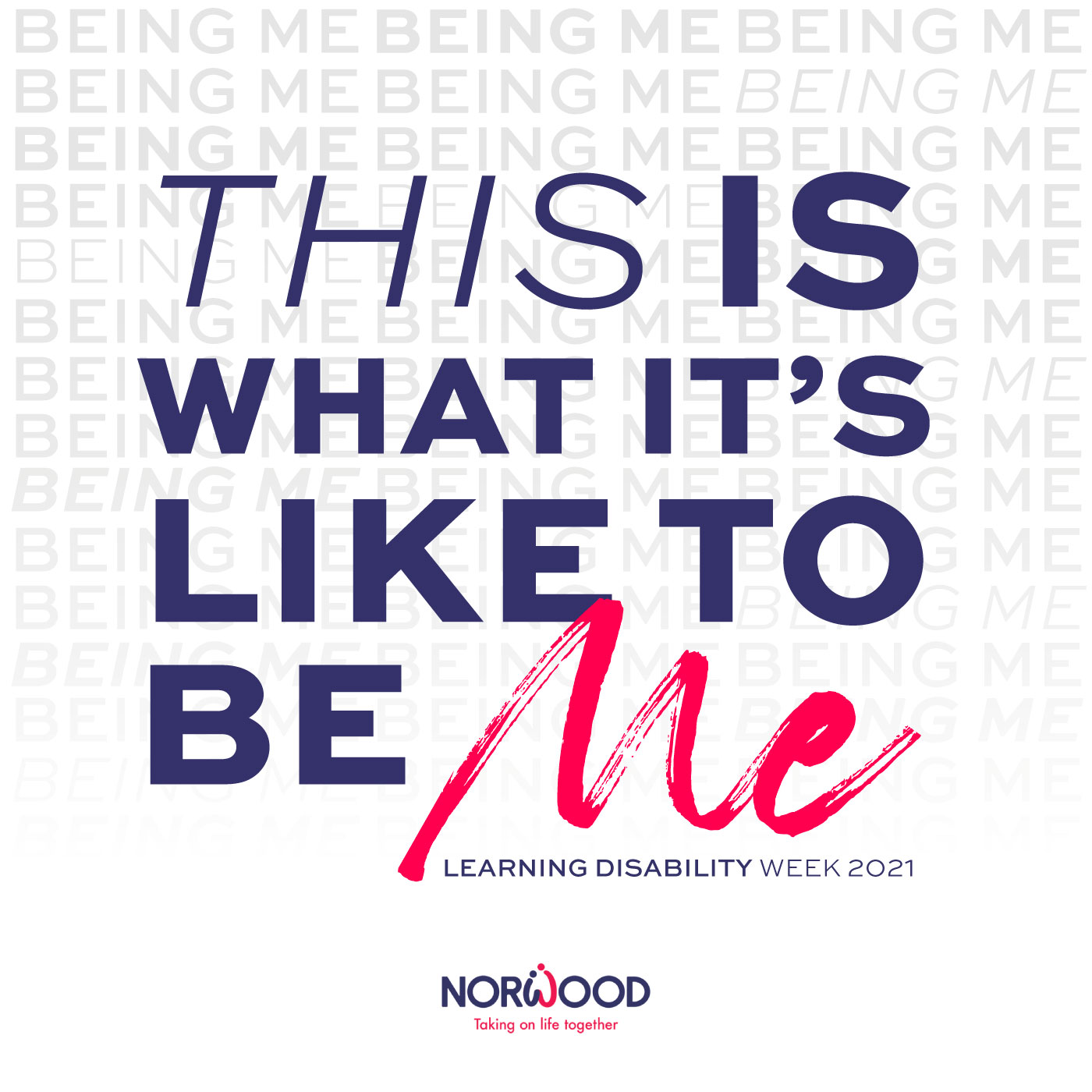 Learning Disability Week is a huge week for Norwood and all other organisations working in the field of learning disabilities and special needs. It’s a week where organisations can elevate the voices that need to be heard, show gratitude to the staff who make it all happen as well as advocate for the cause of the people they support.

When I looked at my blank whiteboard to plan content for Learning Disability Week, or ‘LDW’ as it became known internally, I knew two things:

So how do you make something authentic when you don’t have much access to the people you need to hear from? 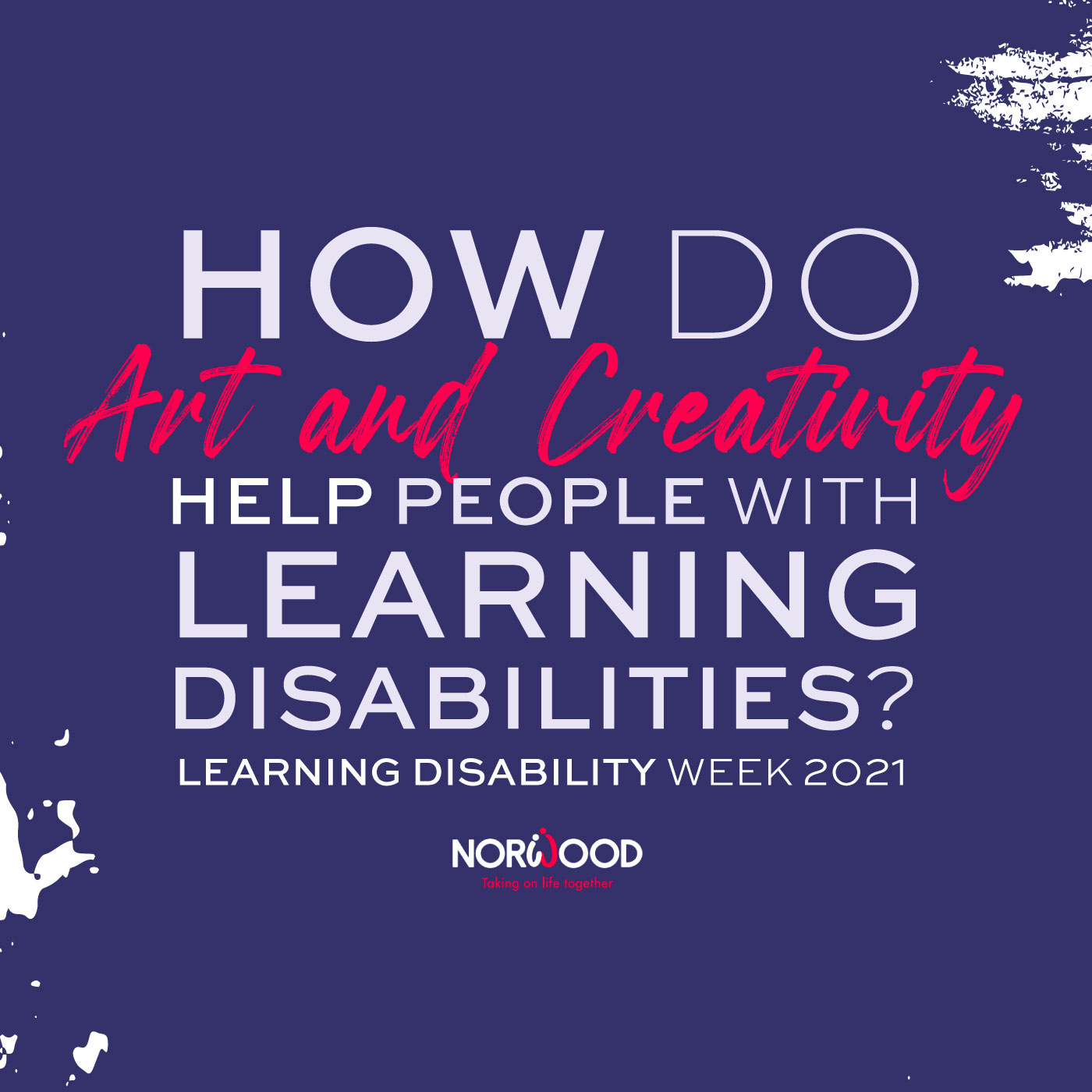 ‘Being Me’ is about creating content where the people Norwood supports can express themselves directly to Norwood’s audience of friends, family & supporters.

As an agency, we rely on working with our client’s marketing team to achieve our goals, and Norwood’s team came through. With a little bit of creativity, we were able to put together a social media campaign that was and felt real to the everyday experiences of the people Norwood supports.

Throughout the week the campaign generated just over 25,000 organic impressions across Instagram, Facebook, LinkedIn & Twitter with an overall engagement rate of 5%. There were increases of 40%, 20% and 50% engagements on Facebook, Twitter & Instagram respectively. Though the purpose of the campaign was to express Norwood’s values, it’s important to measure the success of any campaign using effective analytics.

At 8original we lean into the principle of ‘Nothing about us without us.’ That’s the idea that a charity should include its beneficiaries in the decision-making process, but it could be equally applied to the charity’s marketing. We shouldn’t be talking about our client’s beneficiaries without ensuring that we’re speaking with an authentic voice.

That’s not always so simple as often our client’s beneficiaries are anonymous and there are safeguarding issues at play which we shouldn’t interfere with. So, we lean on the charity’s outstanding staff to represent the voices of the people they support to us when we set strategy and create content for campaigns.

That’s how non-profit social media works. It’s a vibrant cocktail of people working together to communicate an authentic message to an audience that cares. It’s often a chaotic process, it’s often fraught with challenges and obstacles but it’s always rewarding.

So, if you’re part of a team of people in a charity that is struggling to figure out what your message should be on social media, ask the people you support to answer the following question: What is it like being me?

Then you take their answer and go from there.